Part 1 – Nature & Nurture – a story about transformation for success 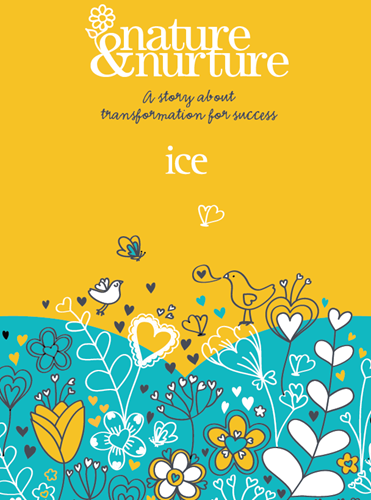 Collectively, it can seem like the current way organisations are run has been stretched to its limits – and these traditional ways of working often seem part of the problem, not the solution.

We hope for more, for radically better ways, but is that possible, or is it idealistic, wishful thinking? Supposing it is possible to create organisations that draw out more of our human potential…what would this be like? How do we bring them to life? These are questions at the heart of this short storybook. To me, this is not merely academic, but a very practical question. Increasingly, more and more of us long to be part of creating amazing places to work and be. Places where the best happens every day!” 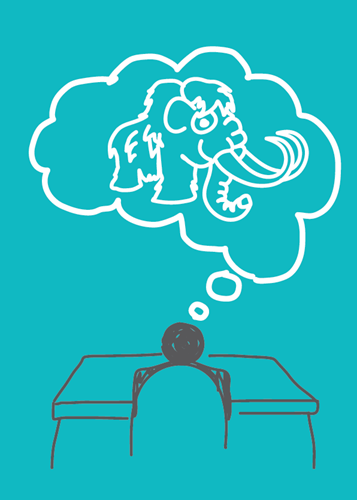 One warm spring morning Sonny Brightside was at his desk, pondering and puzzling the mammoth task ahead of him: his community was still not able to be as resilient and self supporting as it could be – and that mattered to him. Sonny wanted people to be the best they could be, living in a happier, healthier place where everyone could grow and flourish. A loud knock at the door interrupted Sonny. “Oh, what a huge pile of paper!” he said as Mrs Fluster staggered in, weighed down by pages and pages of paper. “What’s all that?” 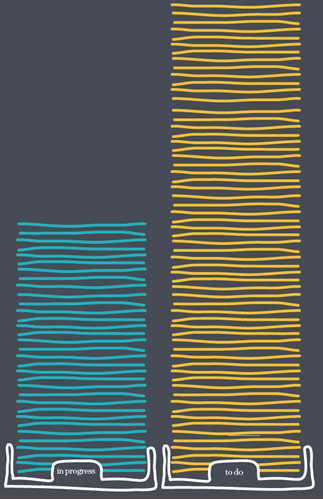 “I know we have a plan, but I really don’t know how we can make it work?”

“Mr Senior needs his new medicine, Miss Brady is coming home from hospital and the young ones are up to mischief again, causing mayhem in the parks and shops.”